From the moment it began,
I have always found there’s a way to get it done.

It’s been awhile, but I feel like I’m still getting started. I have been lucky enough to work across a whole host of various media verticals. No, seriously. In the last nine years, I’ve been lucky enough to work as a Magazine Editor, a Game Developer, Copywriter, UX Designer, VR Developer, Business Owner, Social Media Strategist, Director, Executive Producer and Media Critic.

While that’s a mouthful, I have engaged with each field in meaningful ways, carrying successful elements to every new project and role. Like I said above, I have always loved what I do. Below you will find a list of places that I have worked. Obviously, this may not tell you everything you may want to know. Feel free to contact me, if you would like to chat about something in particular. 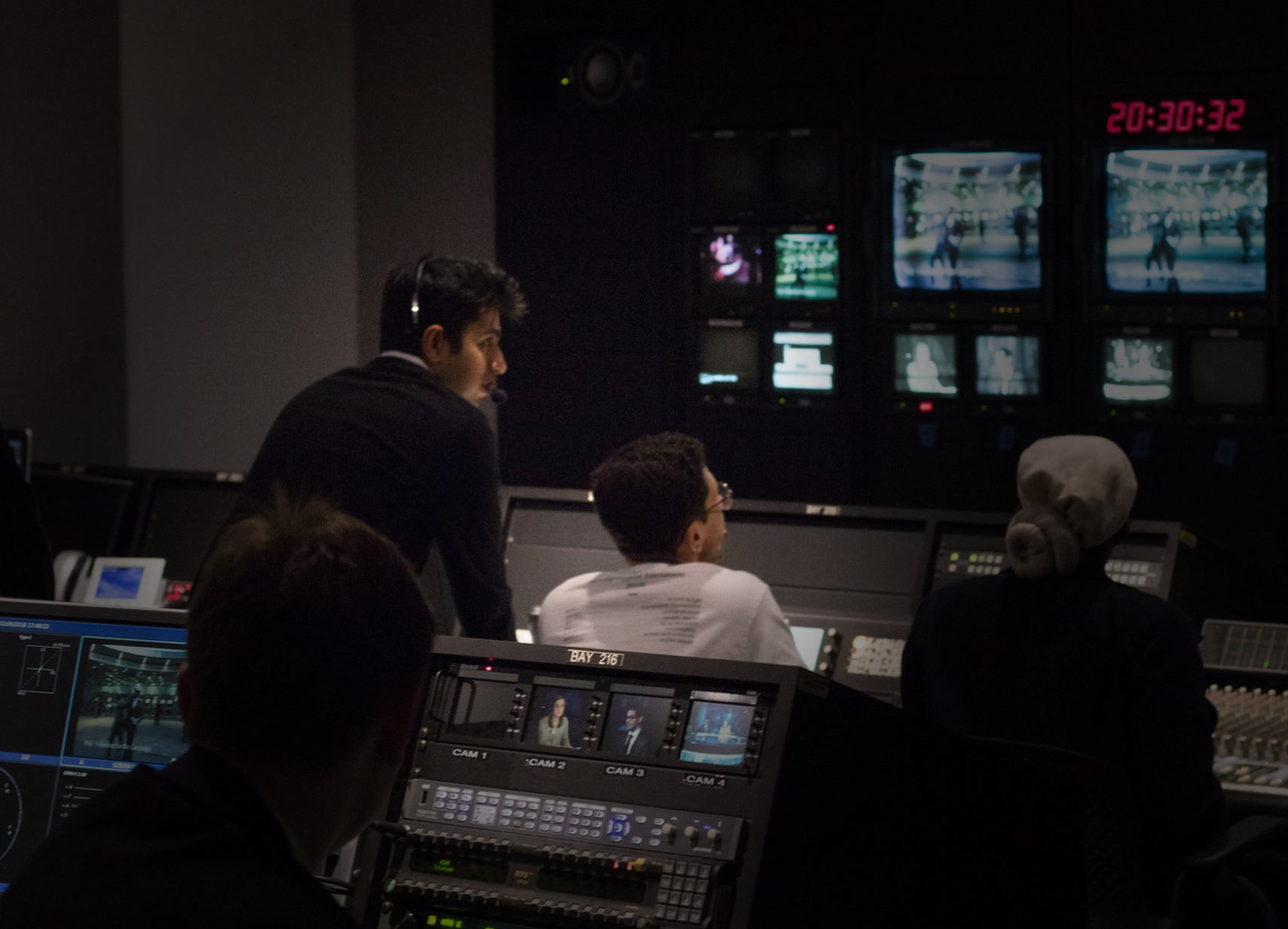